In this article, we’ll look into Blockchain Overview and it’s key enabler features. More so that differentiates it from Bitcoin. Many people understand that Bitcoin is the Blockchain, but there is a difference between the blockchain and bitcoin. On one side, Bitcoin is a virtual coin that we use as a currency, we can spend it anywhere.

While, on the other side, Blockchain is the platform where all the bitcoin transactions occur or are stored. That means you can search your transactions by filling your transaction id on the blockchain’s official website. Bitcoin Mining began as a well-paid hobby for early adopters who had the chance to earn 50 BTC every 10 minutes, mining from their bedrooms. 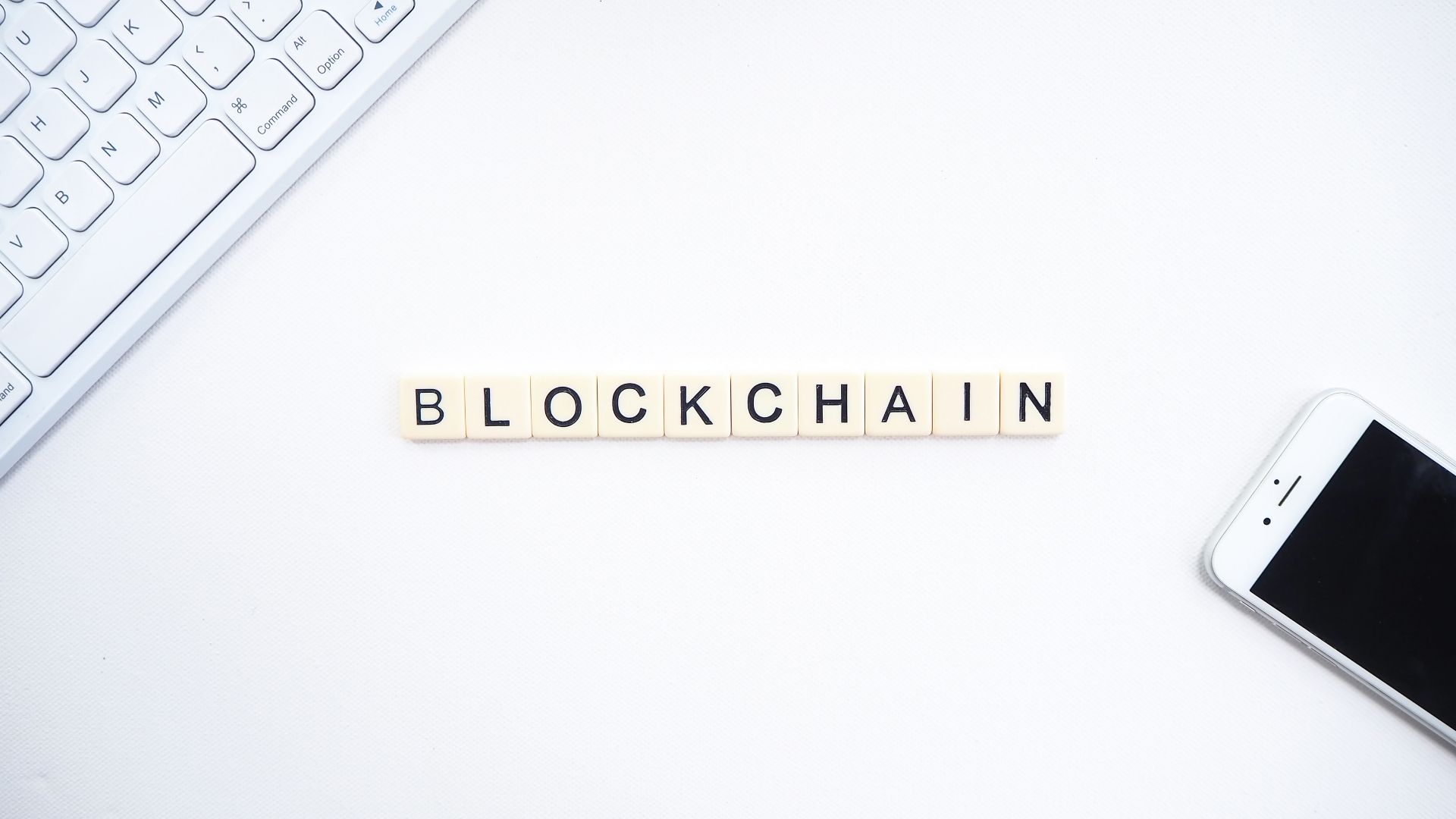 Successfully mining just one Bitcoin block, and holding onto it since 2010 would mean you have $450,000 worth of bitcoin in your wallet in 2020. But, there is a difference between Blockchain and Bitcoin. And, in this article, we’ll take a look at the Blockchain Overview in order to clear all the confusion about blockchain technology. So, without wasting time, let’s explore Blockchain Technology.

To clear the confusion about bitcoin and blockchain, first, we will have to study bitcoin technology. Bitcoin is a digital coin that came into existence in 2008 by an anonymous person named Satoshi Nakamoto. It is not clear whether Satoshi is an individual or a group of individuals.

Anyways, there were a lot of fiat currency problems, and by looking at these problems, Satoshi invented the bitcoin cryptocurrency to solve these problems. Bitcoin is a decentralized system that means no third party can control or manage the bitcoin technology; even the founder cannot control or manage it. Click on Bitcoin Investing to learn in detail about bitcoin earning.

In other words, Bitcoins are a form of decentralized digital currency. You can buy, sell and exchange them directly, without an intermediary like a bank. Bitcoin’s creator, Satoshi Nakamoto, originally described it very simply. In the streets of eCommerce, Bitcoin is built on a distributed digital record called a blockchain.

As the name implies, Blockchain is a linked body of data, made up of units called blocks. These blocks contain information about each and every transaction. Including date and time, total value, buyer and seller, and a unique identifying code for each exchange. And in particular, entries are strung together in chronological order, creating a digital chain of blocks.

Once a block is added to the blockchain, it becomes accessible to anyone who wishes to view it. It acts as a public ledger of Cryptocurrency transactions. Fortunately, Blockchain is decentralized, which means it’s not controlled by any one organization. It’s like Google Docs that anyone can work on.

Blockchain uses the computational power of miners for the smooth functioning of miners. Below are the key elements of our Blockchain Overview that makes the technology different from Bitcoin. Let’s have a look at the uttermost features.

1. Blockchain Is A Public Ledger:

Blockchain is immutable that means once you do the transaction, you cannot get your bitcoin back. So be careful at the time of doing transactions. For example, suppose you want to transfer the bitcoin to the bitcoin wallet of your friend, and by mistake, you filled the wrong bitcoin wallet address, and now you cannot recover your bitcoin back like another third-party service.

In the case of banks or other third parties, when you transfer money to the wrong account number by mistake, you can contact the bank support and recover your money, but there is no support in blockchain because blockchain is an open-source platform.

No third parties control the blockchain because blockchain is open source, which means anyone can use the blockchain worldwide. However, banks and other financial institutions are not open-source websites, and you cannot alter or check things without the owner’s permission. Still, you can check the transactions of anyone, and there is no restriction.

And then, the miners solve complex mathematical problems to validate the transaction. Bitcoin miners get a reward of 6.25 BTC for solving a block or set of transactions, and the amount is very high, worth $4,05,217 at the time of writing this article.

Technically, we define Bitcoin Mining as the process of adding new transactions to a Crypto Blockchain. The Blockchain Overview above may sound easy, but Crypto Mining is a tough job though. And now, with that in mind, people who choose to Mine Bitcoins use a process called Proof of Work.

Ten years ago, all you needed was a reasonably powerful computer, a stable internet connection, and the foresight of Nostradamus. These days, thanks to industrial Bitcoin mining operations, it’s not such a level playing field. For a lot of people, it makes more sense to simply buy some Bitcoin on an exchange like Coinbase.

Learn More: How to Mine Bitcoins for Free | Tools to Use & Trade with

Whereby, it’s the easiest place to Buy and Sell Cryptocurrency as I will elaborate further. While also, bearing in mind, as of today, you can now Buy and Sell Digital Currencies using over 350 different payment methods. For instance, you can get your Paxful Account in order to start accepting payments and sending money to 5 million people just like you.

That’s It!  I hope the above-revised Blockchain Overview is of benefit to your basic understanding of how the technology works. But, if you’ll need more guidelines, you can Consult Us and let us know where you’d like us to come in.

You enjoyed reading this Blog Post, right? Well, Subscribe to our Free Newsletters Daily and never miss a thing from us:
previousTripAdvisor | How It Works & Why It’s The Best Listing Tool
nextOpera News Lite | Download the less data, lighter version