Though Codeine is less potent than its drug relative Morphine, it still holds powerful and addictive properties for the many people who abuse it worldwide. Its use often starts out innocently with a prescription for a codeine-based cough syrup.

And because codeine is less regulated than some opiates considered to be more dangerous (such as morphine and OxyContin), getting and abusing it is relatively easy. This is despite the fact that Codeine is very similar chemically to drugs such as morphine and hydrocodone. 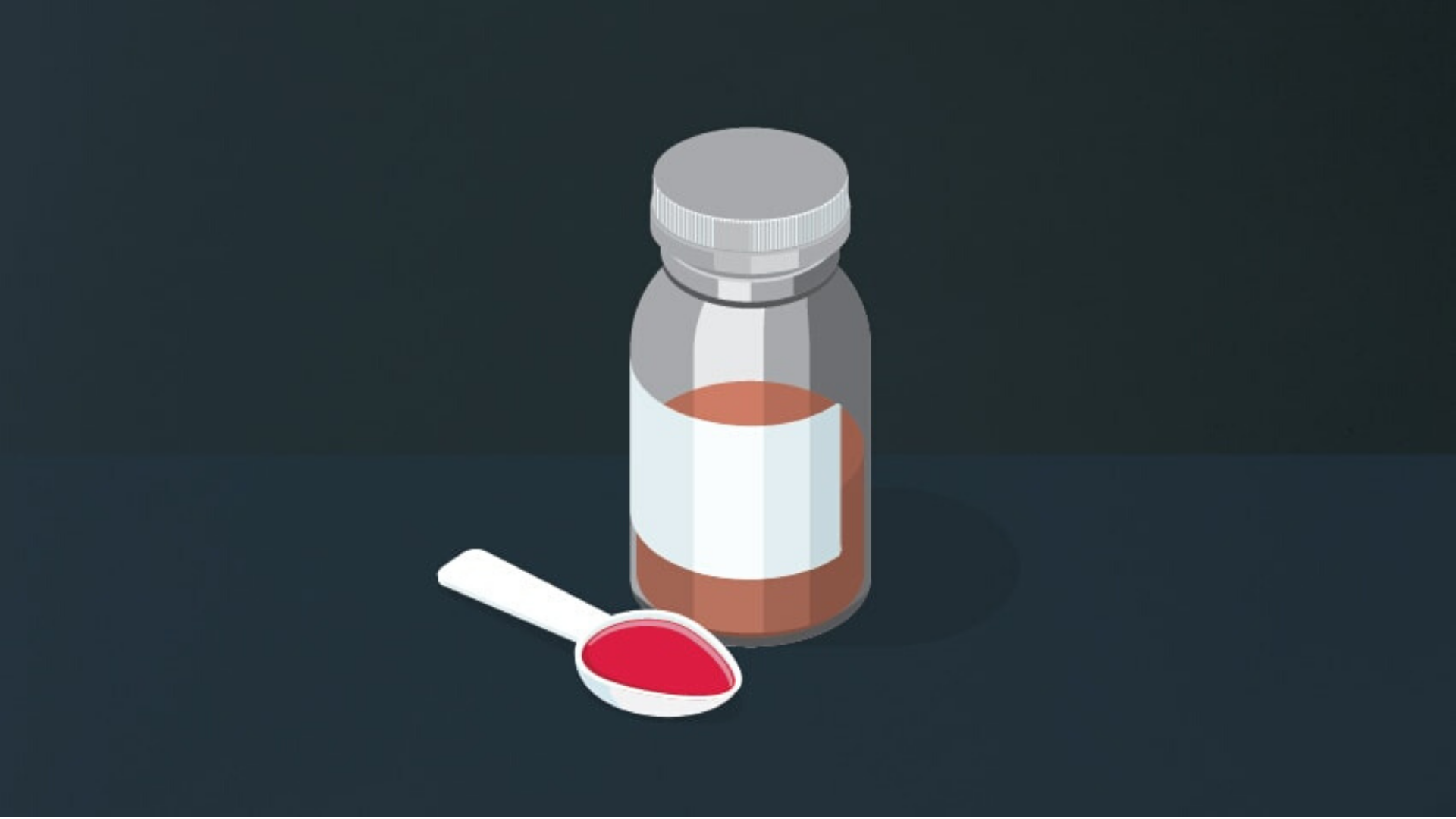 Misuse and dependency of opioids especially codeine-containing products is of increasing global concern. Inappropriate use of opioids among healthcare students could affect the quality of service and ethical conduct of these future professionals, thereby putting the society at risk.

In reality, peer-influence and experience of some side effects are possible predictors of misuse among the students. Thus, healthcare students’ curriculum should incorporate preventive programs. While public education and policy that favors a peer-support program on medication misuse are advocated for healthcare students.

Codeine is a prescription opioid drug that treats mild pain and acts as a cough suppressant. However, because of high rates of abuse, the Drug Enforcement Administration has moved the substance into Schedule III. So, it is more closely monitored and controlled when it is placed in cough syrups – its primary application in the US.

Cough syrups have been widely abused for years, especially by adolescents who want to get high or drunk. Without stealing alcohol or paying for illicit drugs. Since cough syrups are legal for purchase, many people have abused these medicines. 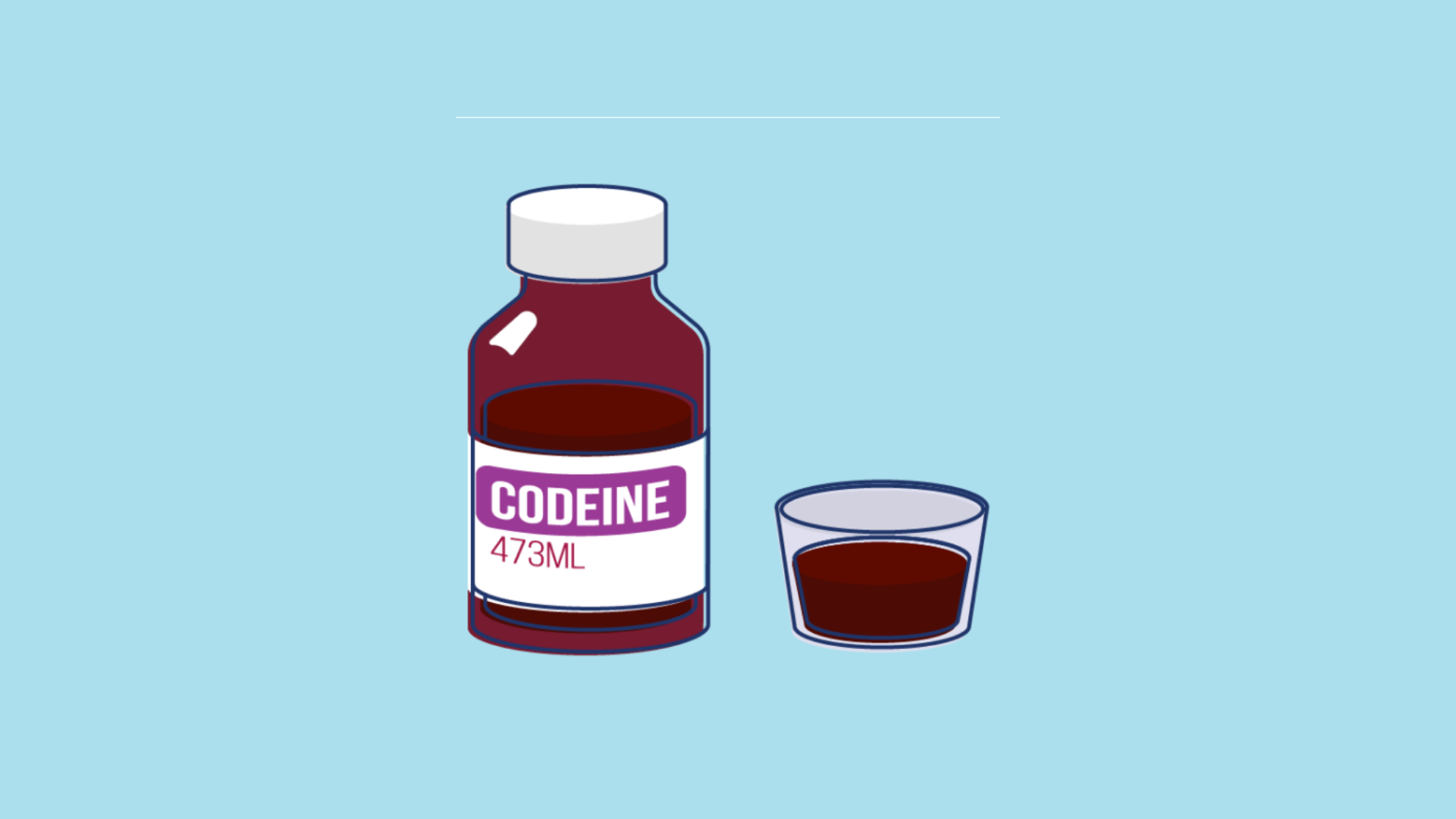 One of the ways that people abuse codeine cough syrups is by mixing them into alcoholic beverages or nonalcoholic sodas. Creating a dangerously intoxicating mix with several nicknames.

The most famous names are “lean,” “purple drank,” “syrup,” and “sizzurp.” These mixed drinks have been popularized by rappers and pop stars.

Since the alcohol has been removed and codeine-based cough syrups restricted, abuse patterns in the US have changed. But in Africa, especially Nigeria, the situation is critical.

Some of the cough syrups may also contain dextromethorphan, or DXM, a cough suppressant. That replaced codeine in over-the-counter cold and flu medicines.

This drug is also intoxicating and dangerous and has become a target of abuse.

How an Addiction to Codeine occurs

An addiction to codeine may develop from continued abuse of the drug in its cough medicine or pill form. Codeine can lull its users into a false sense of security because many people do not consider it to be as powerful or addictive as its opiate family members.

Codeine is considered a gateway drug to other opiates, including morphine and even heroin.

Many people don’t stop at codeine. They try to reach a better high by mixing it with other substances, including alcohol. Because codeine and alcohol are both central nervous system (CNS) depressants, combining them can lead to dangerous levels of depression in the brain and respiratory failure.

You can Read and Learn the criteria of diagnosing codeine addiction today.

How do we control Codeine use?

Misuse of medicines is defined as the use of drugs with or without prescription, usually outside the accepted medical practice or medical guidelines.

It includes self-medicating with drugs for a longer period, usually at larger doses and for recreational reasons. Medicine misuse is also considered as a problematic consumption where risks and adverse consequences outweigh the benefits.

The epidemic of opioid abuse has led to a significant increase in concern by the global public health authorities and medicines regulatory bodies. Due to its overall consequences on the youths and society at large.

Another sedating drug often found in cough syrups is promethazine.

Here are some highlights;

The mixture of cough syrup, alcohol, soda, and sometimes hard candy like Jolly Ranchers first became popularized in the 1990s. Since then, the DEA has rescheduled codeine so it requires a prescription, and both federal and state authorities track these prescriptions.

Along with the sale of cough syrups in general. These laws were instituted due to meth production in small labs in the US, which used cough and cold medicines.

Purple drank derives its name from the classic purple color of most codeine cough syrups.

What are the Effects of Codeine abuse?

For some people, codeine is only a piece of a larger web of addictions. Sometimes, it is the gateway drug into an addiction to other substances, especially other opiates like oxycodone or morphine.

Because multiple drugs in a user’s system can change the way treatment is administered, it is important, to be honest in discussing all of your addictions with a treatment counselor. No matter what drugs you use, there is a treatment solution for you.

With codeine, alcohol, and potentially other central nervous system depressants involved, sizzurp can be very dangerous and produce serious side effects.

It is very easy to overdose on this drug, in part because opioids depress breathing to the point of oxygen deprivation while the person is asleep. Mixing alcohol and opioids enhances the effects of both drugs, making it harder for emergency responders to treat the overdose.

Alcohol and opioids are two of the most addictive drugs in the United States when used separately, so mixing them can quickly lead to serious health effects, tolerance, dependence, and addiction.

When is treatment necessary?

It is important to get help and appropriate treatment before purple drank or lean put a person in the hospital. Using this drug cocktail, craving it, seeking it out instead of doing other important tasks.

Such as losing money, or experiencing legal problems due to using are all signs that drinking this addictive concoction has become a problem. And help is needed.

The best approach to detox is to work with a medical professional to withdraw safely from the substance if it’s used regularly. The supervising doctor may use small doses of benzodiazepines if the primary addiction involves alcohol, or they may prescribe buprenorphine if the addiction primarily involves codeine.

Which are the Withdrawal symptoms?

People who are detoxing from opioid addiction may experience pain as a symptom. The supervising physician may use over-the-counter painkillers in specific doses to ease this issue.

Once detox has been successfully completed, the individual must enter a rehabilitation program. These programs provide group and individual therapy. As well as family therapy and other complementary treatments, to help the person mend relationships.

In addition, understand addiction, and deal with triggers or stress in a more successful, sober manner. Treatment is extremely important because purple drank, sizzurp, lean, syrup, and similar concoctions are all very dangerous. Continued use can quickly lead to addiction and overdose.

Fortunately, there are many adolescent, young adult, and adult rehabilitation programs that can help people struggling with this addiction.

Our Most Recent Blog Posts