Manufacturers have replaced other oils with Coconut Oil in packaged products, and many households use it for cooking. It features not only in fried food, but in sweets, shampoos, coffee, and smoothies.

With time, it has grown in popularity especially in recent years, amid claims that it can do everything. From supporting weight loss to slowing the progression of Alzheimer’s disease. But, is it worth a shot?

For your information, Coconut oil has a 90 percent chance of saturated fat content. And oils high in saturated fats have been found to increase the risk of cardiovascular and other diseases. 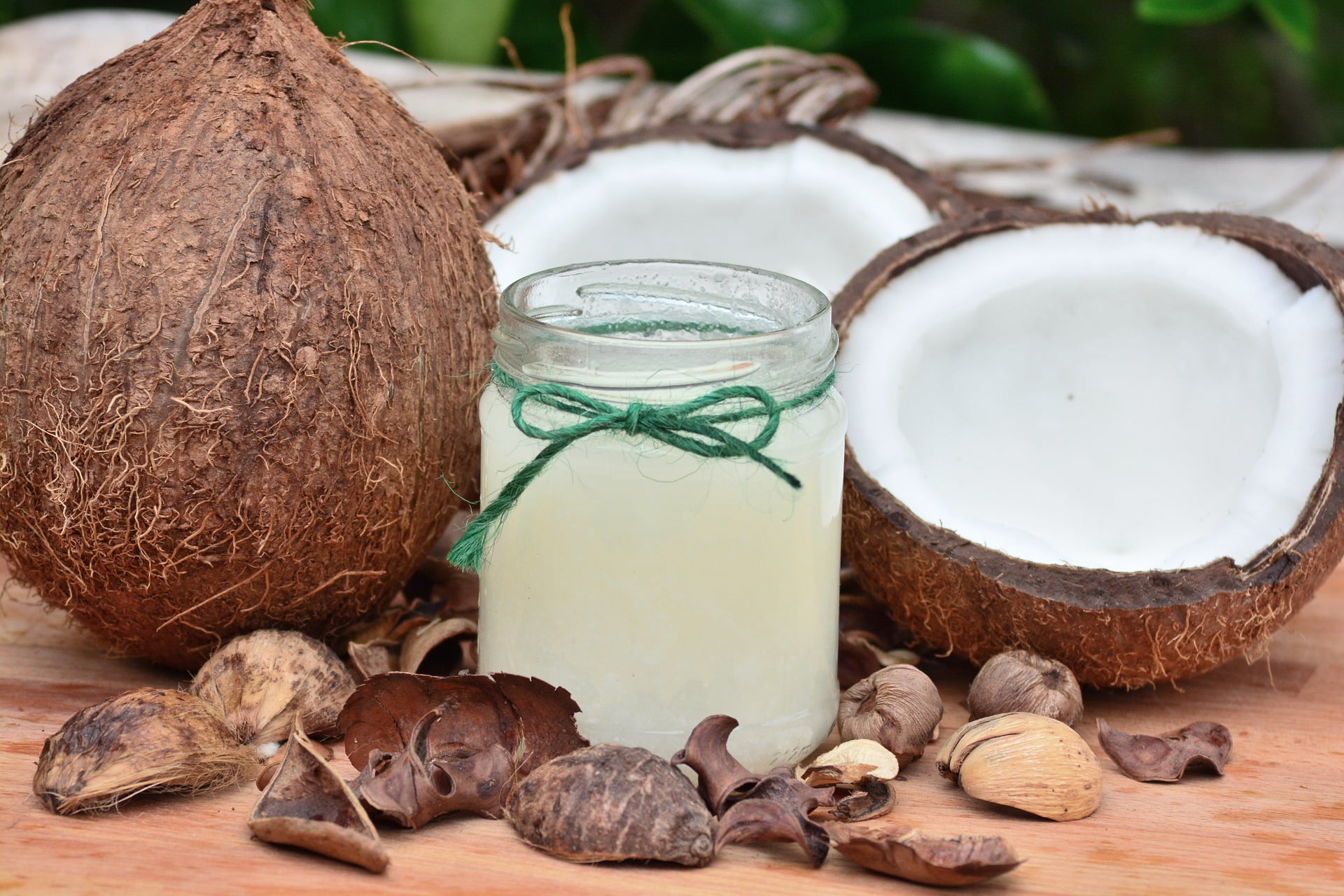 In fact, in July 2016, the results of a survey in the United States (U.S.) showed that 72 percent of people think coconut oil is healthful. But, only 37 percent of nutritionists agree.

However, it’s still a saturated fat, and the American Heart Association (AHA) and the U.S. Department of Agriculture (USDA) caution consumers. Especially, against coconut oil and other tropical oils.

Whew! If you've enjoyed our Weblog Content feel free to Subscribe to our Daily Newsletters and never miss anything from us Partnership:  Advertise  your Brand, Business, or Products through our Blogging Site starting from $100 for YouTube Ads, $75 for Banner Ads, $55 for Permanent Posts, $25 for Dofollow Links or ask for Guest Blogging through our Contact Form below
previousEasy Digital Downloads | The No. #1 Plugin to Sell Digitally
nextTomatoes | Health Benefits, Nutrition Facts & Dietary Plans