Cervical Cancer is a type of cancer that arises in the cervix of the uterus (womb). Most notably, since cervical cancer affects the entrance to the womb, it is highly preventable. Especially,  in most Western countries because screening tests and a vaccine to prevent HPV infections are available.

When cervical cancer is found early, it is highly treatable and associated with long survival and good quality of life. To enumerate, cancer is a disease in which cells in the body grow out of control. Not forgetting, Cancer is always named for the part of the body where it starts. Even if it spreads to other body parts later. 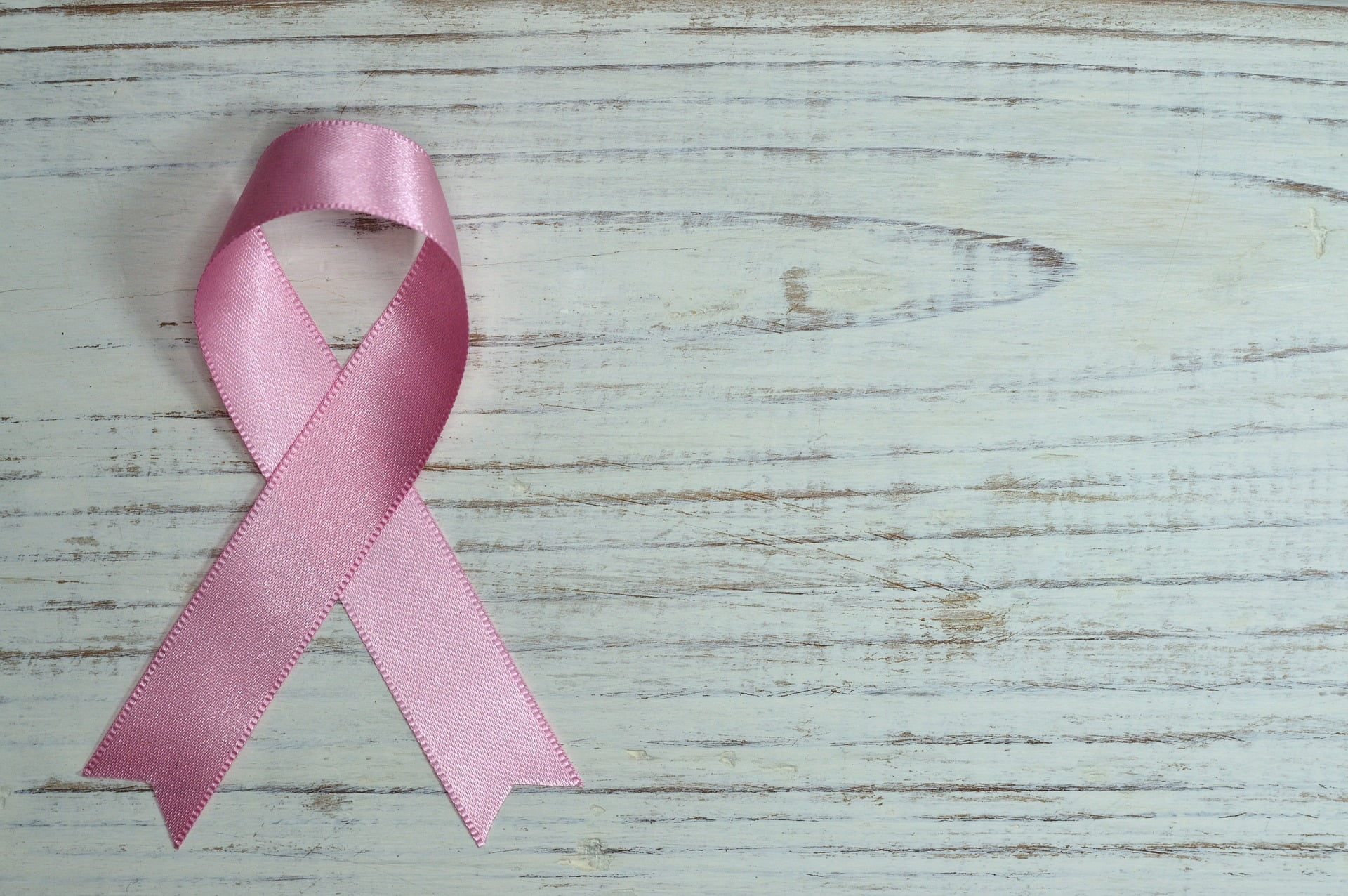 For instance, when cancer starts in the cervix, it is called cervical cancer. On one hand, the cervix is the narrow part of the lower uterus that connects the vagina (birth canal) and is often referred to as the neck of the womb. While on the other hand, the uterus (or womb) is where a baby grows when a woman is pregnant.

Which are the Types of Cervical Cancer?

Sometimes, both types of cells are involved in cervical cancer. Very rarely, cancer occurs in other cells in the cervix.

By definition, the womb (uterus) is a hollow, pear-shaped organ located in a woman’s lower abdomen. In particular, between the bladder and the rectum.

Equally important, the narrow, lower portion of the uterus is the cervix. Whereas, the broader, upper part is the corpus. And the corpus is made up of two layers of tissue. In women of childbearing age, the inner layer of the uterus (endometrium) goes through a series of monthly changes. In that case, known as the menstrual cycle. 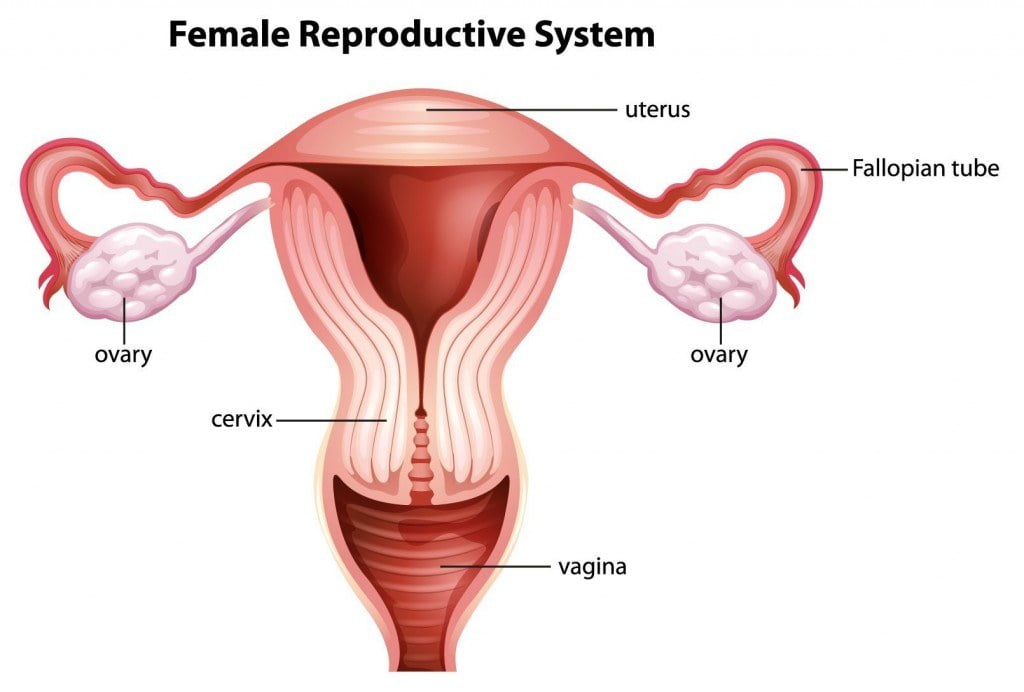 Surprisingly, each month, endometrial tissue grows and thickens in preparation to receive a fertilized egg.

The outer layer of the corpus (myometrium) is muscular tissue that expands during pregnancy to hold the growing fetus and contracts during labor to deliver the child. Below are diseases and conditions not necessarily related to cervical cancer.

Each month an egg is released from one of the ovaries and travels down its fallopian tube where it waits to be fertilized by a sperm.

It then continues its journey down the fallopian tube and into the uterus where it sticks to one of the walls. Embedding itself and starts forming an embryo if pregnancy is to be successful that month. But, if the tube is blocked, this cannot happen. Furthermore, infections caused by a fluid build-up in a blocked tube can prevent pregnancy.

Even if the infection is a thing of the past, an infection from Chlamydia can leave scarring in the fallopian tubes, stopping an egg from moving freely into the uterine cavity.

Pregnancies in this situation have a higher risk of being ectopic (growing in the fallopian tube).

Past sterilizations can often be reversed with another operation.

However, these are not always successful and can leave the fallopian tubes partially blocked and susceptible to ectopic pregnancies. Fortunately, IVF treatment does not require viable tubes.

It is unproven whether endometriosis hinders fertility. However, research suggests that it may influence it in several ways and may account for some of the cases of “unexplained” infertility.

It may cause adhesions in the fallopian tubes, it may adversely affect ovarian function and egg quality, it may release toxic substances. At the end, which would harm embryos or their implantation ability, it may increase the probability of miscarriage and there may be an autoimmunity factor.

If the newly-formed embryo does not implant on a healthy part of the uterus, growth can be hindered and the pregnancy ended.

Congenital abnormalities may also exist. For example, a uterine septum where the two halves of the uterus failed to join together properly when the uterus formed. Or even, a bicornuate uterus where there are two entirely separate cavities.

These growths can be single or multiple, small or large.

They can prevent pregnancy but they can also be almost irrelevant, depending on position and type. However, they can be surgically removed when necessary.

Dysplasia is abnormal-appearing cells that are not cancers but may be precancerous. In other words, dysplasia of the cervix identified at the time of Pap testing is referred to as a squamous intraepithelial lesion (SIL).

How do you Get Cervical Cancer?

HPV causes a majority of cervical cancers. Certain strains of the virus cause normal cervical cells to become abnormal.

Over the course of years or even decades, these cells can become cancerous. Women who were exposed to a medicine called diethylstilbestrol (DES) while their mothers were pregnant are also at risk for cervical cancer. This medicine is a type of estrogen that doctors thought could prevent miscarriage.

However, DES has been linked with causing abnormal cells in the cervix and vagina. The medication has been off the market in the United States since the 1970s. You can talk to your mother to determine if she may have taken the medication.

According to the National Cervical Cancer Coalition, HPV causes 99 percent of cervical cancers. More than 200 types of HPV exist, and not all of them cause cervical cancer. Doctors categorize HPV into two types. In addition, HPV types 6 and 11 can cause genital warts.

These HPV types aren’t associated with causing cancer and are considered low risk. Not to mention, HPV types 16 and 18 are high-risk types. According to the National Cancer Institute, they cause a majority of HPV-related cancers, including cervical cancer.

These HPV types can also cause:

HPV infections are the most common sexually transmitted infections (STIs) in the US. Most women with HPV won’t get cervical cancer.

In fact, the virus often resolves on its own in two years or less without any treatments. However, some people may continue to be infected long after exposure. HPV and early cervical cancer don’t always cause symptoms. However, your doctor will check for the presence of abnormal cells in the cervix through a Pap smear at your annual exam.

How Do You Know If You Have Cervical Cancer?

As can be seen, from the above explanations, the cervix is the area of a female’s body between her vagina and uterus. When cells in the cervix become abnormal and multiply rapidly, cervical cancer can develop. Cervical cancer can be life-threatening if it goes undetected or untreated. 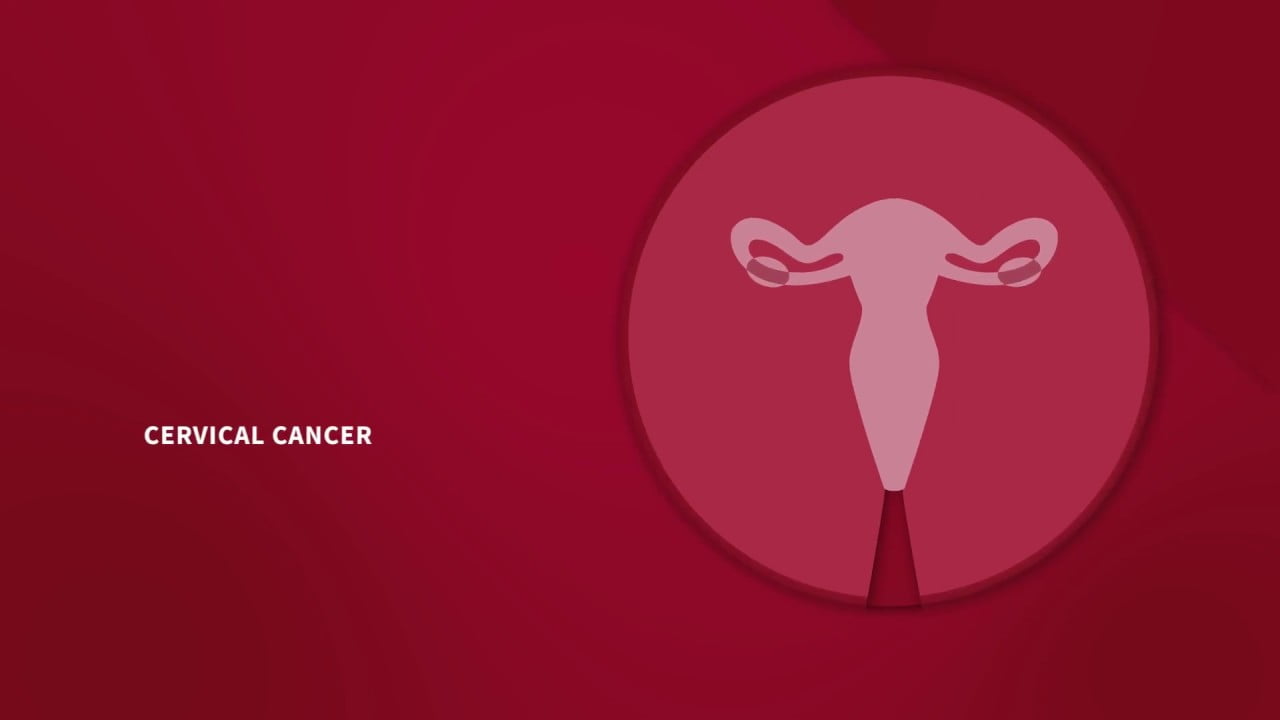 A specific type of virus called human papillomavirus (HPV) causes almost all cases of cervical cancer. Your doctor can screen for this virus and precancerous cells, and they can suggest treatments that can prevent cancer from occurring.

What are the Symptoms of Cervical Cancer?

In the first place, cervical cancer doesn’t usually cause symptoms until it’s in advanced stages. Secondly, women may think the symptoms are related to something else, such as their menstrual cycle, a yeast infection, or a urinary tract infection.

Examples of symptoms associated with cervical cancer include:

All in all, women should have regular cervical cancer screenings, according to national guidelines. Also, if you experience these symptoms, talk to your doctor about screening for cervical cancer.

What are the Main Stages of Cervical Cancer?

Working out the stage of cancer is important, as it helps a person decide the most effective type of treatment. Staging aims to assess how far cancer has spread and whether it has reached nearby structures or more distant organs. A 4-stage system is the most common way to stage cervical cancer.

Undergoing screening and seeking medical attention if any symptoms occur can help a person access early treatment and increase the chances of survival.

How Do Doctors Diagnose Cervical Cancer?

Doctors can diagnose the presence of abnormal and potentially cancerous cells through a Pap test. This involves swabbing your cervix with a device that’s similar to a cotton swab.

Guidelines from the U.S. Preventive Services Task Force recommend cervical cancer screenings with a Pap test every three years for women ages 21 to 29. The HPV test is very similar to a Pap test. Your doctor collects cells from the cervix in the same manner.

Laboratory technicians will test the cells for the presence of genetic material associated with HPV. This includes DNA or RNA of known HPV strands. Even if you’ve had the vaccine to protect against HPV, you should still get regular cervical cancer screenings.

According to the American Cancer Society, deaths from cervical cancer have declined significantly with increased screening through Pap tests. Women should talk to their doctors about the timing of Pap tests. These include women who have a suppressed immune system due to HIV, long-term steroid use, or organ transplant.

Your doctor may also recommend that you get a screening more frequently based on your circumstances. You can lessen your cervical cancer risk by reducing the likelihood you’ll get HPV. If you’re between the ages of 9 and 45, you can get the HPV vaccine.

While there are different kinds of HPV vaccines on the market, they all protect against types 16 and 18, which are the two most cancer-causing types. Some vaccines provide immunity against even more HPV types.

It’s ideal to get this vaccine before becoming sexually active. Other ways to help prevent cervical cancer include the following. Get routine Pap tests. Talk to your doctor about the recommended frequency of Pap tests based on your age and medical conditions.

Related Topic: A Guide to Better Sleep with Fibromyalgia

Use barrier methods when having sex, including condoms or dental dams. Don’t smoke. Women who smoke are at greater risk for cervical cancers. Finally, I hope you gathered some quality and fulfilling information in regard to Skin Cancer awareness as discussed above.

So, if you found the information shared above resourceful, please don’t forget to share it with some of our friends and other readers online. But, if you’ll have additional contributions, ideas, and even more research topic links, please don’t hesitate to Contact Us or share them in the comments box.

You enjoyed reading this Blog Post, right? Well, Subscribe to our Free Newsletters Daily and never miss a thing from us:
previousWhat Does A Fashion Designer Do? A Step-by-step Guide
nextBreast Biopsy | What Is An MRI Scan & How Is It Done?