Spinlet is a privately held company that was formed in 2006 in Finland and bought by Nigerian Music platform investors. In addition, it was launched in 2011 in Nigeria and has regional offices in Lagos. As well as the United States of America and South Africa. 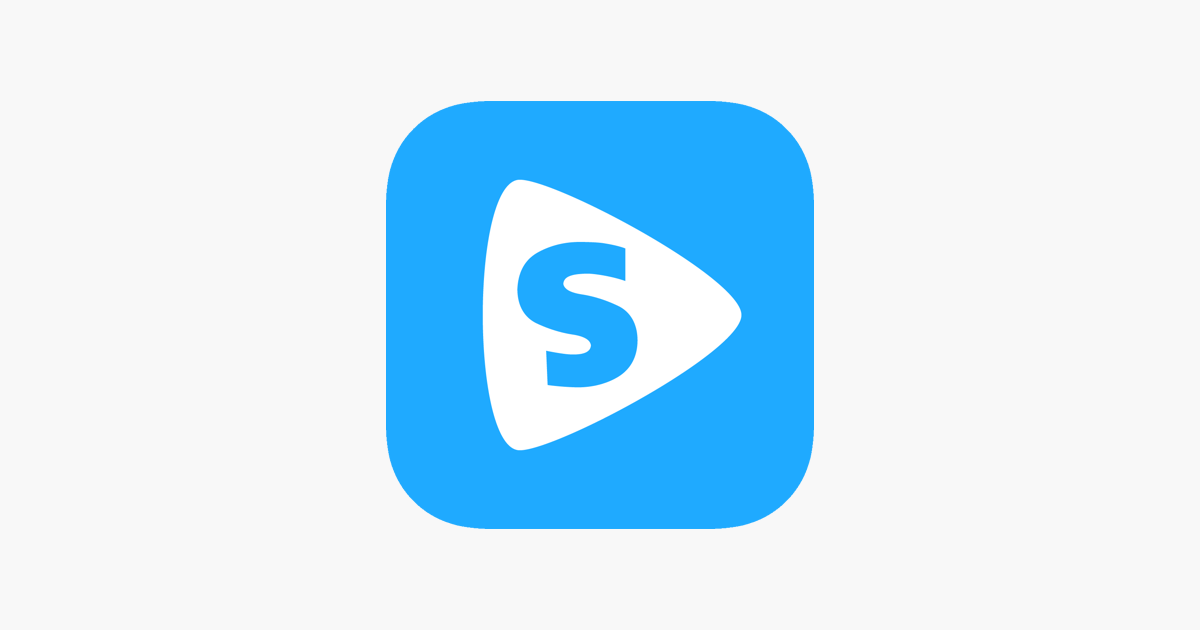 Furthermore, Artists or  Content Aggregators can upload music to the site and receive 90% of the money generated from selling it. In particular, with 10% going to the company. In addition, the payout per stream is currently about US$0.0038.

With this in mind, showcase your music to the growing African music market with Spinlet, the leading music download, and streaming service in Africa. Basically, the Spinlet App is only available on the App Store for iOS devices.

What does the Spinlet Music platform offer?

Spinlet is a digital media company, focusing on Afro-Centric content. Whereas, Spinlet’s primary service is music streaming and downloads available globally via web browsers. And also the Spinlet app on iOS and Android. In addition, the Spinlet Platform provides the largest music catalog of licensed African and International content.

Also, it allows the users to purchase, listen, share and discover music online. While at the same time offering integration and storage of the user’s music library on their mobile device.

In 2014, Spinlet acquired a Nigerian Communications Commission License that allows it to sell value-added services. Such as caller ring back tunes and short message services. In collaboration with Telcos as a means of providing more avenues. In general, for content creators/owners to get paid for their content.

In the first place, Spinlet was originally a music player developed in 2006. As a matter of fact,  by two Finnish brothers, Sami Leino and Ville Leino.

In 2011, the app was acquired by a group of Nigerian investors represented by Verod Capital Management led by Eric Idiahi, who became the first CEO of Spinlet. Thereinafter, Idiahi was succeeded by Neil Schwartzman and who was in office from January 2013 to February 2014.

Nkiru Balonwu (previously General Counsel and Chief Operating Officer) took over as CEO. Whereas, she began a process to strategically position the business for growth, as well as reposition the brand.

Another key point, under her leadership, the business relaunched a Spinlet Web Platform in September 2015. In particular, providing over 1.5 million tracks to music-loving fans on the easy-to-use website. Later that year the business also introduced the Spinlet Inspire.

A unique feature that presents users with only inspirational digital music content at any time by just toggling a button on the website. However, she resigned as CEO at the end of June 2016, and John Ajah became the CEO on October 31, 2016.

Spinlet launched in beta in Nigeria in May 2012, as the first music streaming service and digital distribution firm in Sub-Saharan Africa. It was formally launched as an official product in 2013. Important to realize, it operates under the freemium, model basic services are free.

Not to mention, it makes its revenues by selling streaming subscriptions to premium users and advertising placements to third parties.

Alongside being a curator of audio content, the music platform has recently begun generating original video content. And which they currently host on their YouTube channel.

When you select Spinlet, your music will be sent to the leading digital music service in Africa. Moreover, Africa’s music business is booming, led by countries like Nigeria, Tanzania, Kenya, and even Ghana.

How does the Spinlet App Work?

In the first place, with 850,000+ subscribers, the Spinlet platform provides access to a growing audience in a high-growth music market. Not to mention, it has invested heavily in the editorial platform.

Hiring a team to focus on discovery and content creation.  In addition, while also partnering with external DJs to promote playlists from its Music Catalog.

JTV Digital gives you the tools and services to sell your music online, worldwide. They provide artists and record labels state-of-the-art digital delivery solutions, at the right price. With personalized customer support. Above all, in order to distribute your songs to Spinlet, just connect to the platform.

Additionally, the JTVDigital Platform sends your music to other mainstream platforms. Such as iTunes, Apple Music, Amazon, Spotify, Deezer, Tidal and other top digital stores of your choice. Not forgetting, after you pay a very affordable fee (they offer a unique per-track / pay-as-you-go pricing).

Important to realize, they take care of the reporting, sales collection, and any administrative hassle. And then pay your share of the money received from your download, streaming and ad revenues.

Of course, alongside with monthly reports, accessible at any time from your user account dashboard in the distribution platform.

What do I require to Get Started on JTV Digital & Spinlet?

Looking for New Music Platforms to sell your music and enable fans to stream online can bring headaches. From the unstable music moods, or for any random outings, and even for specific occasions, we don’t have time to build specific playlists. Especially with the realization of high demand in online streams and the thirsty fanbase.

Therefore it is heavily tedious to have the music playlists for every occasion and keep them updated. And that is why, each day, music engineers try their best to build new music platforms targeting and solving all the trouble.

Not to mention, through the new music platforms, you can make millions every month as long as you have a surplus, quality and or quantity audiovisual content.  Join the Spinlet Social Media Conversation Forums on Facebook.

Finally, learn more about New Music Platforms to Sell Your Music in 2019. Don’t forget to Submit your Music Management Proposal to the jmexclusives Agency. Or equally, leave your thoughts and contributions on the Comments Box below this Review Post.

Additionally, use the following resourceful links for your further reading.