In reality, one person that fell in Love with Masauti and even predicted that 2019 was his year of greatness is the former Milele FM’s and now KISS 100 radio presenter —Jalango.

The Kenyan Artist has clarified his relationship with Jalango. Particularly, after the petty claims that the Radio Presenter was pushing his songs for a suspicious reason. And be that as it may, Masauti is an artist whose music has become popular over time. Not forgetting that he is equally very talented in what he does.

Most recently, he has been going for a ‘Media Tour’ and his interviews are all over; from the media to TV and even mainstreams.

Also, the fast-rising Kenyan singer popularly known as Masauti is back with another banger titled HAO. Barely a few months after he dropped Kiboko (Remix) featuring the same artist Khaligraph.

At a young, He was always perplexed by instruments. For one thing, they gave him a sensation that nothing else did. And equally too, completing him in a way that only nature can comprehend. 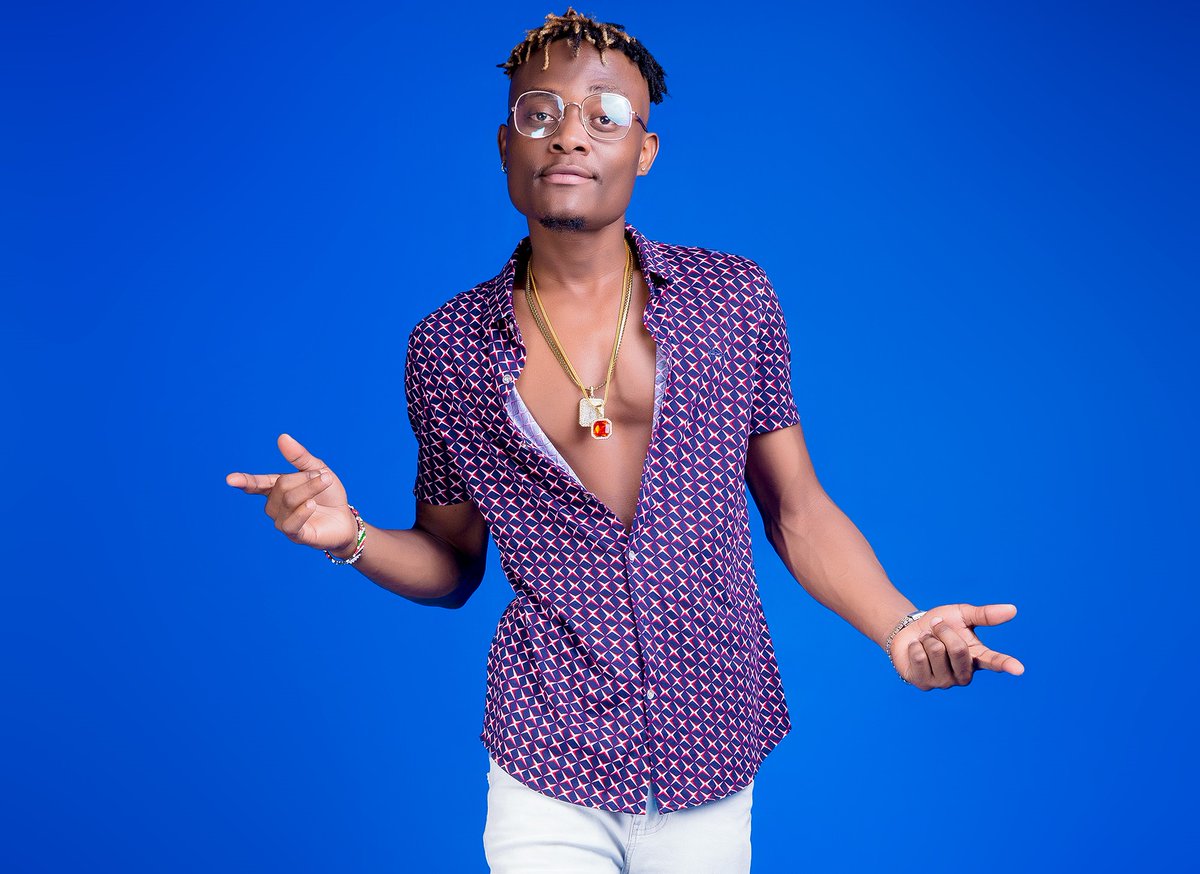 The singer says that it is such a relief and honor to have his music appreciated after years of struggle. From every corner of music listeners and music promoters, you can’t help it but allow the flow of this newborn Kenyan music star.

He took it to his task to be following his elderly friends who were in a band to the studio. He was always a bother to them until when they’d let him tag along in the whole process. Being in the studio just gave him goosebumps and a sense of completion.

When did Masauti start his music?

In the first place, Mswazzi Masauti has been writing music since the age of 13. While living in the ghettos of Mombasa (a coastal city in Kenya).

He, unfortunately, he dropped out of school due to financial constraints. And had been working on all types of odd jobs. Such as a bricklayer and dishwasher earning 40 cents (Euro) a day. Generally speaking, to feed himself and his brothers and sisters.

Secondly, he started to take a liking for music while escorting his friends. Particularly to record music in their local studios.

However, after a few recordings in Mombasa, he ventured out to the Capital City of Kenya (Nairobi). Where he did a few recordings before meeting up with Tedd Josiah. Whom is a music producer known for introducing new artists into the Kenyan market since 1996.

Does he have a music record studio?

Mr. Ian who was his first producer saw what no one else saw in him. Of course, which was the love and obsession for music and took close note of his drive. And notably, he ignited Masauti’s spark & taught him how to walk, stand, and run with music.

“I have gone through a lot of turbulence in my life. In regards to music but God has seen me through everything. For example, coming to Nairobi was an eye-opener. Where I had an opportunity to work with the likes of Mr. Ted Josiah, Mr. J Blessing, and even Melwood Studios. I learned a lot in regards to the music business and I’m grateful” – Masauti Testifies.

At the moment he is working with Dream Nation which is a lethal combination of talent and skill set. As he puts it, “We might not change the world but we will spark something that will change the world.”

As of today, Masauti is signed at Melwood Studio. Not forgetting, he scooped The 2015 Nzumari Awards in the Best Upcoming Artist. Under the Genre/Afropop/Zouk.

How do I connect with Masauti?

There are various ways you can connect and get in touch with this Music bender and Swahili Rnb and Ipepete hitmaker. This means, through his official social media profiles, you can share your love and hate equally.

But most important, support his music career and give him a leap of benefit through some words of encouragement. After all, since the eruption of hashtag #PlayKenyanMusic, the Kenyan Music creators and songwriters have been on a wake-up call. Especially in providing both quantity and quality music to their various thirsty listeners.

Masauti is proof that all is not lost. And that is why, apart from reading about his music career journey herein, it is equally important, that you pay a visit on his social media profiles.

His social media profiles include;

No! The ‘Ipepete’ hitmaker is not single. While celebrating International women’s day, he shared a photo of his queen wishing her happiness in her heart.

” Happy women’s day queen. On this beautiful Jummah, I ask Allah to grant you nothing but pure happiness. To say nothing of, in your heart and life good health always. And to keep you under his protection at all times. Inshallah,” He wrote.

Equally, Masauti had also shared a photo of the lady while announcing his collabo with the Kenyan rapper, Khaligraph Jones. The song graced as ‘Kiboko’ remix by Masauti and Khaligraph Jones now available on YouTube.

In addition, you can stream live, listen, or even download some of his most recent music through various platforms. Such as;

Whether you’ll meet him in your nearest club, listen to his music in a matatu or even stream online, it is high time your support Masauti music. Especially now that you have an idea of who he is.

And be that as it may, don’t forget to share, subscribe, and even leave your comments on his music profiles.

Below is Masauti or Kenyan Boy’s most recently released music videos. Click the video player to watch till the end.

Finally, if this biography was useful to you, please show some love by sharing it with your friends online.

You enjoyed reading this Blog Post, right? Well, Subscribe to our Free Newsletters Daily and never miss a thing from us:
previousZuchu | What makes Her stand out as a Great Musician?
nextResponsive Web Design (RWD) | For AMP Ready Websites