According to new research developments, due to the effects of Global Warming, temperatures are still rising. Meaning, not only will the effects force people to adapt to extremely new weather patterns, but it would also see a threat to humanity as we see it today.

Basically, the meaning of Climate Change is way beyond even our reach. As it can be attested through the dangers, risks, and effects it has to humanity. From each corner of the world, the after-effects are devastating. 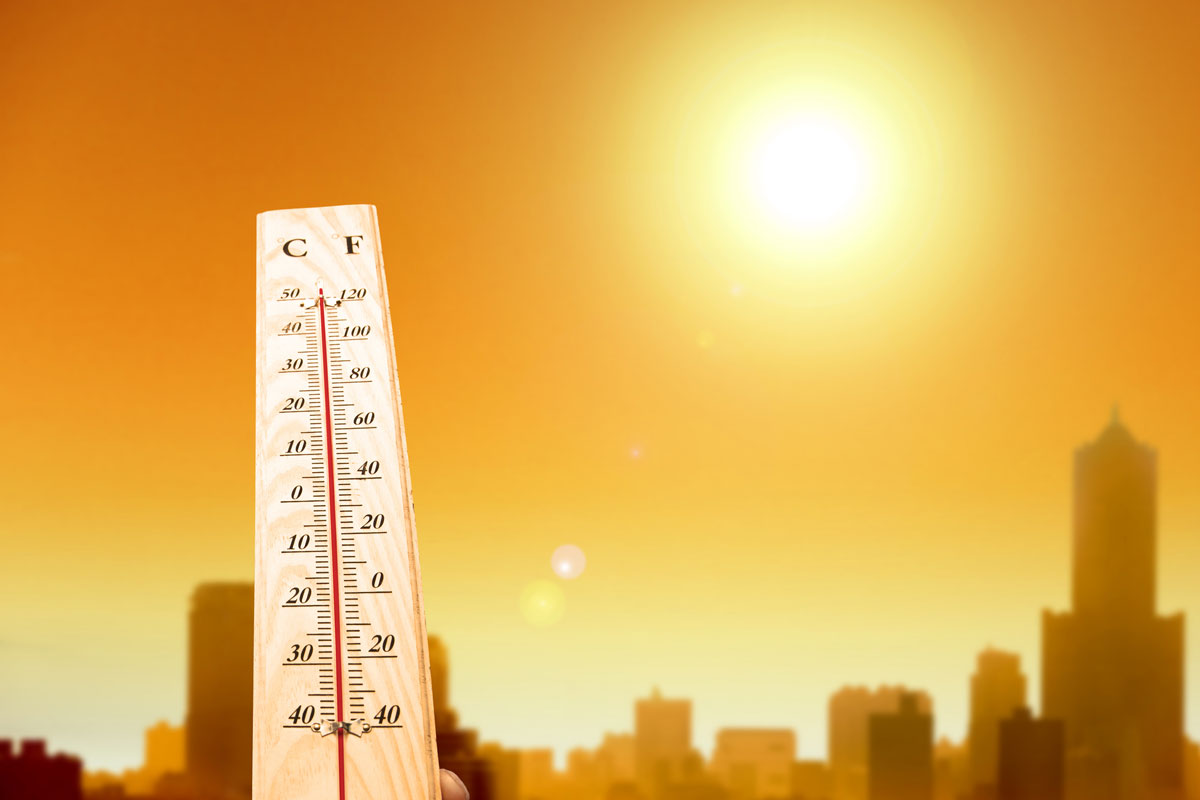 In recent decades, some extreme weather and climate events have increased, and new and stronger evidence confirms that some of these increases are related to human activities.

What is Global Climate?

The global climate is the connected system of the sun, earth and oceans, wind, rain and snow, forests, deserts and savannas, and everything people do, too.

The climate of a place, say, Kenya, can be described as its rainfall, changing temperatures during the year and so on. Seemingly, it’s still raining in January. 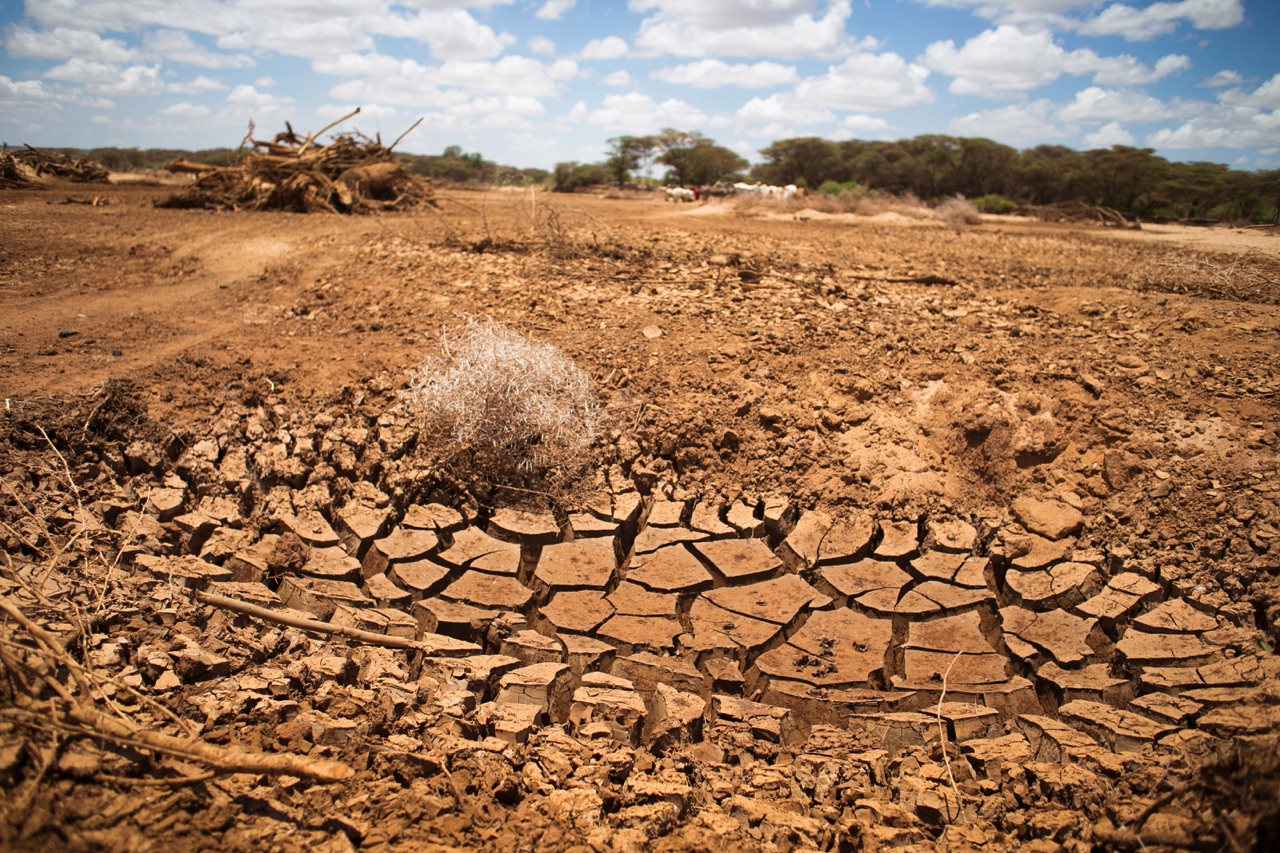 But the global climate is more than the “average” of the climates of specific places. A description of the global climate includes how, for example, the rising temperature of the Pacific feeds typhoons. Eventually, which blow harder, drop more rain and cause more damage.

But, also shifts global ocean currents that melt Antarctica ice. And which slowly makes sea-level rise until New York will be underwater. It is this systemic connectedness that makes global climate change so important and so complicated.

What is Global Warming?

Global Warming is the slow increase in the average temperature of the earth’s atmosphere. Simply, because an increased amount of the energy (heat) striking the earth from the sun is being trapped in the atmosphere and not radiated out into space.

The earth’s atmosphere has always acted like a greenhouse to capture the sun’s heat. Ensuring that the earth has enjoyed temperatures that permitted the emergence of life forms as we know them, including humans. Without our atmospheric greenhouse, the earth would be very cold. 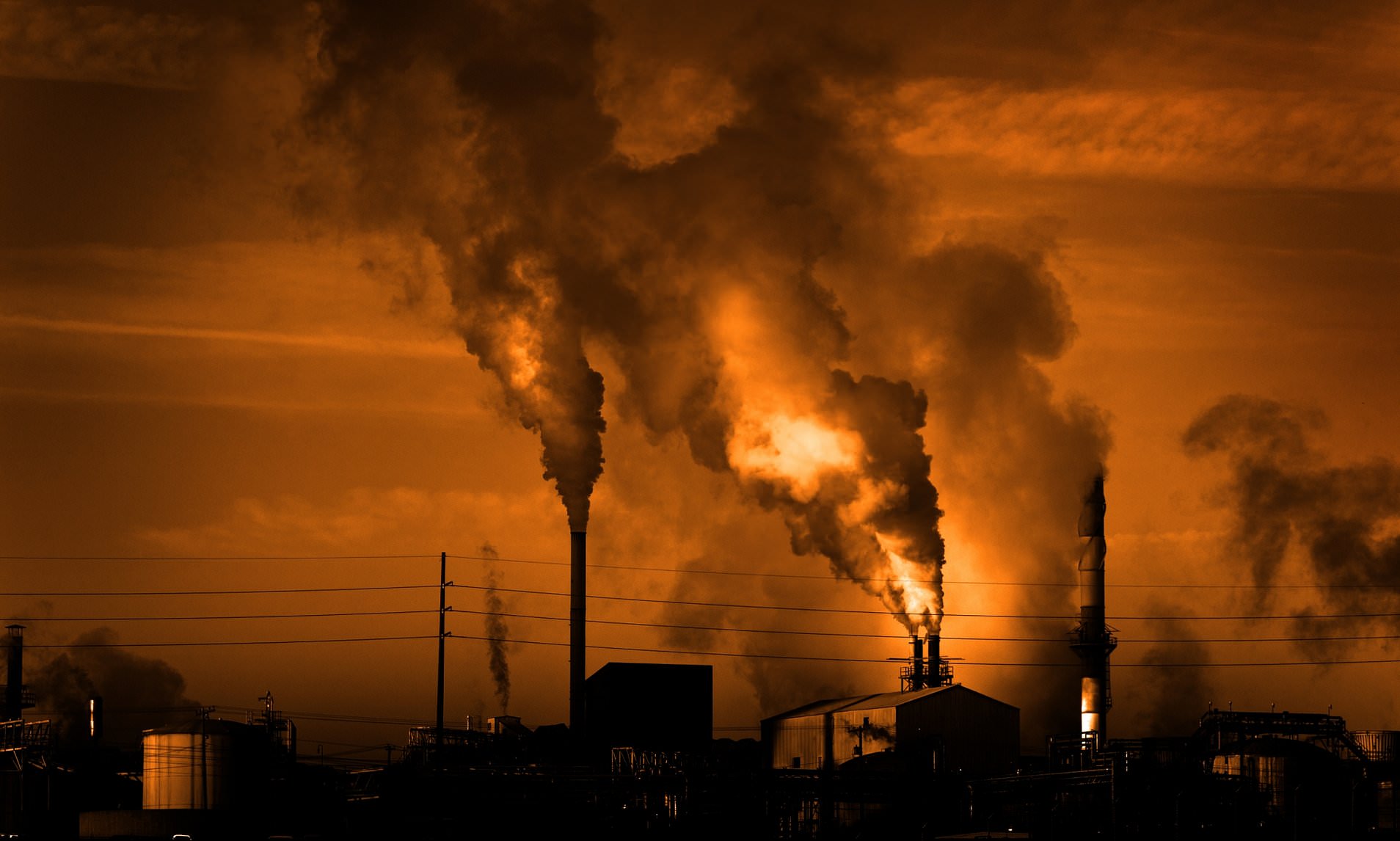 In other words, Global Warming, however, is the equivalent of a greenhouse with high-efficiency reflective glass installed the wrong way around. Ironically, the best evidence of this may come from a terrible cooling event that took place some 1,500 years ago.

Two massive volcanic eruptions, one year after another placed so much black dust into the upper atmosphere that little sunlight could penetrate. In the end, temperatures plummeted, crops failed and people died of starvation and the Black Death started its march.

What are the Effects of Greenhouse Gas?

NASA provides an excellent course module on the science of global warming. Global Warming, on the other hand, is a phenomenon of climate change characterized by a general increase in average temperatures of the Earth.

And in reality, which modifies the weather balances and ecosystems for a long time. It is directly linked to the increase of greenhouse gases in our atmosphere, worsening the greenhouse effect.

Therefore, when we talk about Global warming, gases that trap heat in the atmosphere are called greenhouse gases. The most commonly emitted greenhouse (and others) gases include;

Above all, Carbon Dioxide enters the atmosphere through burning fossil fuels (coal, natural gas, and oil), solid waste, trees, and other biological materials, and also as a result of certain chemical reactions (e.g., manufacture of cement). Carbon dioxide is removed from the atmosphere (or “sequestered”) when it is absorbed by plants as part of the biological carbon cycle.

Equally, Methane is emitted during the production and transport of coal, natural gas, and oil. Methane emissions also result from livestock and other agricultural practices and by the decay of organic waste in municipal solid waste landfills.

Nitrous Oxide is emitted during agricultural and industrial activities, combustion of fossil fuels and solid waste, as well as during the treatment of wastewater.

These gases are typically emitted in smaller quantities, but because they are potent greenhouse gases, they are sometimes referred to as High Global Warming Potential gases (“High GWP gases”).

1. How much is in the atmosphere?

One part per million is equivalent to one drop of water diluted into about 13 gallons of liquid (roughly the fuel tank of a compact car). To learn more about the increasing concentrations of greenhouse gases in the atmosphere, visit the Climate Change Indicators: Atmospheric Concentrations of Greenhouse Gases Page.

2. How long do they stay in the atmosphere?

Each of these gases can remain in the atmosphere for different amounts of time. Ranging from a few years to thousands of years.

All of these gases remain in the atmosphere long enough to become well mixed. Meaning that the amount that is measured in the atmosphere is roughly the same all over the world. Regardless of the source of the emissions.

3. How strongly do they impact the atmosphere?

Some gases are more effective than others at making the planet warmer and “thickening the Earth’s blanket.”

For each greenhouse gas, a Global Warming Potential (GWP) has been calculated to reflect how long it remains in the atmosphere, on average, and how strongly it absorbs energy.

Gases with a higher GWP absorb more energy, per pound, than gases with a lower GWP, and thus contribute more to warming Earth.

Note: All emission estimates are from the Inventory of U.S. Greenhouse Gas Emissions and Sinks: 1990–2017. For more information on the other climate forcers, such as black carbon, please visit the Climate Change Indicators: Climate Forcing Page.

Finally, I hope the above-revised guide on Global Warming was helpful and supportive enough.