The Best Cloud Antivirus For All Your Web Computing Needs

Probably, we may not exhaust the full list of the best cloud antivirus for your computing needs. But, through the explainer guide below, we’ll dig up a few of them from the top list.

For instance, being smart isn’t enough to protect yourself from various online, offline, cloud and computing threats. Therefore, getting the best cloud antivirus or security software can help act as another line of defense.

However, antivirus itself is no longer adequate security on its own. That’s why we recommend you use a good antivirus or even anti-malware program. 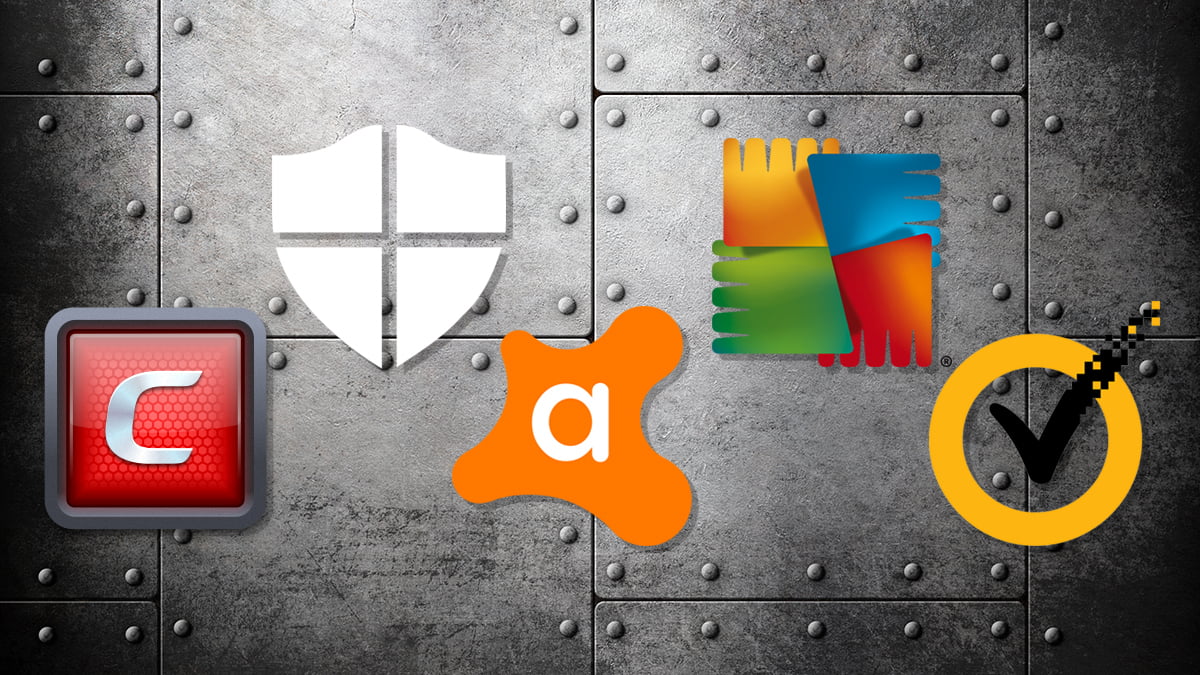 Some of the Best Cloud Antivirus: Keep your Windows PC safe from spyware, Trojans, malware, and more! Click the image for the full list.

Even before the internet became widespread, malicious software (virus) was infected on personal computers with the executable boot sectors of floppy disks.

Initially, the computer viruses were written for the Apple II and Macintosh devices. After the IBM PC and MS-DOS system became more widespread they were also targeted in a similar fashion.

The first worms originated on multitasking Unix systems, they were the first network-borne infectious programs too. SunOS and VAX BSD systems were infected by the first well-known worm of the time called the Internet Worm of 1988.

Ever since the advent of the Microsoft Windows platform in the 1990s, the infectious codes were written in the macro language of Microsoft Word and similar programs.

In the first place, the words “Malicious Software” coin the word “Malware” and the meaning remain the same. To put it another way, malicious software refers to any malicious program that causes harm to a computer system or network.

In the end, malicious software attacks a computer or network in the form of viruses, worms, trojans, spyware, adware or rootkits.

Simply put, their mission is often targeted at accomplishing unlawful tasks. Such as robbing protected data, deleting confidential documents or add software without the user consent.

To enumerate, a Computer Virus is malicious software that self-replicates and attaches itself to other files/programs.

It is capable of executing secretly when the host program/file is activated. In simple terms, the different types of Computer viruses include;

By the same token, a Worm is defined as malicious software. Of course, which similar to that of a computer virus is a self-replicating program. However, in the case of worms, it automatically executes itself.

Another important key, worms spread over a network and are capable of launching a cumbersome and destructive attack within a short period.

Remarkably, unlike a computer virus or a worm – the Trojan Horse is a non-replicating program that appears legitimate. In particular, after gaining trust, it secretly performs malicious and illicit activities when executed.

In fact, hackers make use of trojan horses to steal a user’s password information, destroy data or programs on the hard disk. It is hard to detect!

In general, Spyware secretly records information about a user and forwards it to third parties. The information gathered may cover files accessed on the computer, a user’s online activities or even the user’s keystrokes.

Be that as it may, Adware is the name interprets displays advertising banners while a program is running.

Adware can also work like spyware, it is deployed to gather confidential information. Basically, to spy on and gather information from a victim’s computer.

On one hand, a Rootkit is malicious software that alters the regular functionality of an OS on a computer in a stealthy manner. On the other hand, altering helps the hacker to take full control of the system.

Thereafter, the hacker acts as the system administrator on the victim’s system. Almost all the rootkits are designed to hide their existence. 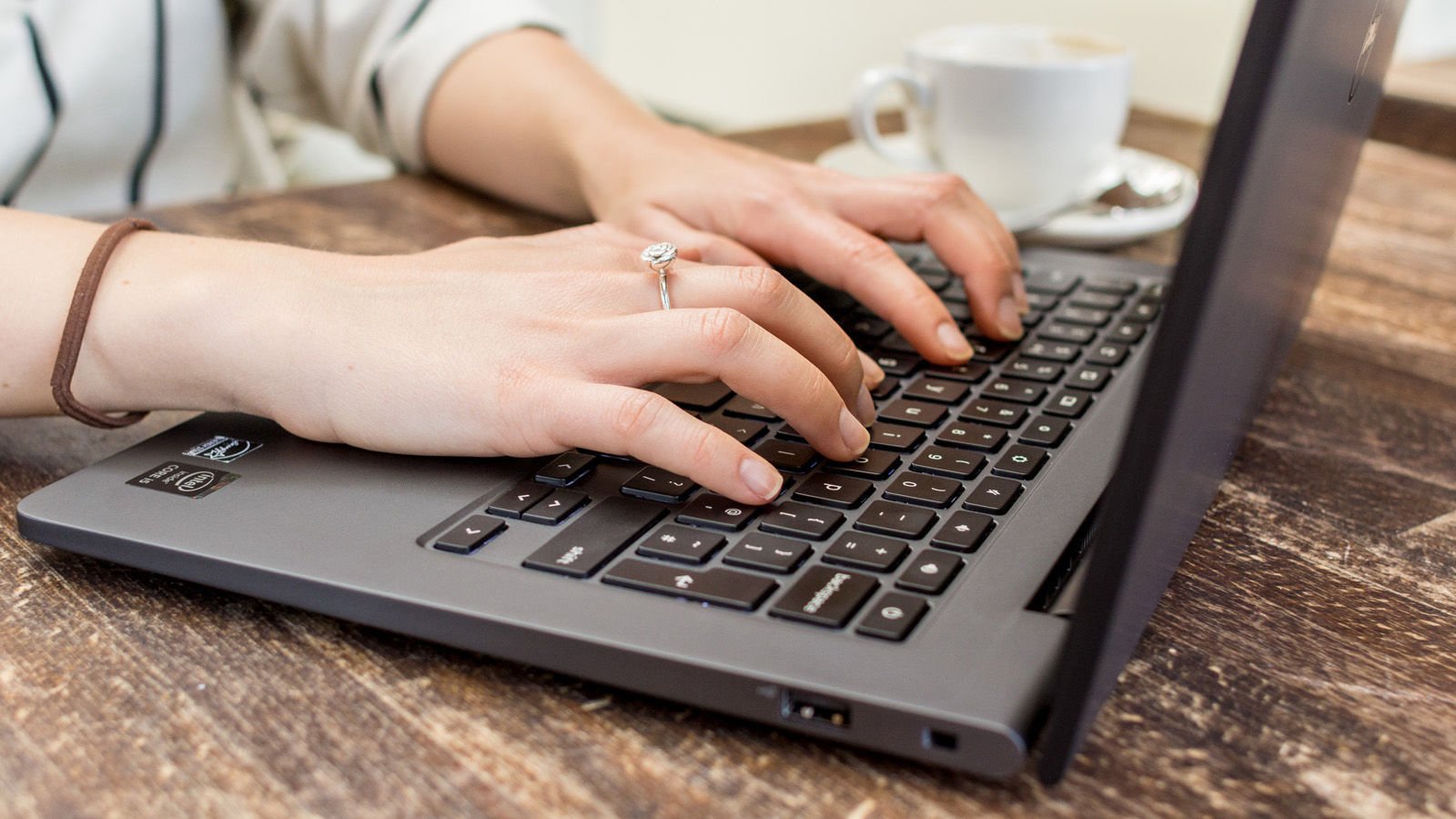 Why the Top Best Cloud Antivirus is a Must

Whether you have years of computing behind you, or you’ve just bought your first laptop or desktop, you’re probably familiar with the need to protect computers from viruses.

Therefore, we’re simply talking about malicious software (malware) you can pick up from the Internet. Malicious Software is definitely a security threat for corporate users and individuals. Thereby, detecting and fighting malware remains on top of the agenda for many firms.

Since the time BYOD culture started to flourish, Endpoint Security and Endpoint Protection have become the topics of discussion in many IT conference rooms.

Many corporates today try to implement the best Endpoint Security or Endpoint Protection software to steer clear of the dangers.

Remember, if it is an individual system, it is essential to have an antivirus installed and if you already have one in place see to that it is updated at regular intervals. This approach will help you to remain safe during new breakouts.

As can be seen, from the above description, malicious software (malware) is any software that gives partial to full control of your computer. Not to mention, doing whatever the malware creator wants.

Eventually, the damage done can vary from something slight to even a costly invasion. Such as, changing the author’s name on a document to full control of your machine. Without your ability to easily find out.

In most cases, malware requires the user to initiate its operation. Whereby, some vectors of attack include;

Important to realize, malware is not limited to one’s operating system. In other words, malware types can be categorized as follows:

What Can I do if I lack the Best Cloud Antivirus?

Unfortunately, if you lack protection, the results might be worrisome. And, that’s why we recommend after reading this article, you’ll consider installing one of the best cloud antivirus software.

Of course, don’t worry, for we’ll include some of them below this post. However, if you’ve one of the best cloud antivirus installed, lucky you. Below are some revised guidelines.

First and foremost, make sure the operating system and any program you use are up to date with patches/updates, as mentioned previously.

Always be wary of any strange e-mails, especially ones with attachments. When in doubt of the e-mail, you can always contact the sender and ask if their message was legitimate.

When browsing the internet, always watch what you click and install. Do not simply click OK to dismiss pop-up windows.

Also, make sure to read through the End User License Agreement (EULA) before installing; some malware actually list themselves in the EULA so that you legally agree to install them!

Traditionally, IT managers have installed basic anti-virus software on company workstations to prevent infections. The rise of threats like ransomware and viruses for mobile devices means this level of protection is no longer adequate.

Cloud-based antivirus software is a thoroughly modern solution: it uses advanced machine learning algorithms to detect and quarantine threats from a central location.

Most important, it can do this across multiple platforms and devices providing more comprehensive security. Managers can scan, fix and disable ‘endpoint’ from a central admin console.

We’re not suggesting that PC security software is fool-proof. Antivirus software often can’t do much to stop zero-day exploits, for example. Anyone who actively uses email clicks on links and downloads programs will benefit from an antivirus suite.

Our recommendations strike a balance between excellent protection, a worthwhile selection of features, and minimal impact on your PC’s performance.

Below is the list of some of our best cloud antivirus programs for your overall computing security and safety providence.

Norton Security Premium is an old name in security, but it has an easy-to-use interface, highly-rated protection, and a number of helpful extra features.

It’s on the higher end of the price spectrum at $110 per year (your first year is discounted to $55), but you can install it on up to 10 devices. (Read the full review.)

To enumerate, the Kaspersky Antivirus is a program developed by Kaspersky Lab. It is designed to protect users from malware.

Additionally, it is primarily designed for computers running Microsoft Windows and macOS. Although a version for Linux is available for business consumers.

In fact, the Lab’s deep threat intelligence and security expertise are constantly transforming into next-generation security solutions and services.

To protect businesses, critical infrastructure, governments and consumers around the globe. (Read the full review.)

AVG Internet Security does an excellent job of protecting your PC, but its interface could be a lot better.

Nevertheless, with unlimited installs for $70 per year, it’s hard to beat this popular security solution. (Read the full review.)

Many antivirus suites create an interface that’s as simple as possible for users to understand—but sometimes the software becomes too stripped down.

That’s why our recommendation for novices is Trend Micro Maximum Security. You can’t miss it!

There are many anti-spyware/anti-adware programs available on the internet. Here is a list of a few of them:

Rootkits were primarily the domain of Unix based operating systems, however, Windows rootkits are starting to show up.

Below are a few Rootkit tools. For example,

In reality, some websites require Internet Explorer to work properly. If the alternate web browsers do not work for these websites, then fall back to using IE.

As a matter of fact, there are three basic requirements that an antivirus suite needs. Including,

That’s not all to consider, however. These days, many security suites come with extras. Such as;

Whether you need those extras depends on your personal situation.

In summary, Antivirus software is key to protecting your computer, as well as the files and data you store on it.

Herein, we hope you’ve found everything you need to know about buying virus protection. Especially, for a Windows PC or laptop, including a list of the best antivirus software available.

For one thing, unless you have security software installed, your computer is vulnerable to viruses, malware, and ransomware. After all, each of these is becoming smarter and more damaging as technology evolves.

With this in mind, the best solution to protect yourself against such threats is to install antivirus.

Finally, below is the list of top best cloud antivirus programs for 2019 in video format. Enjoy watching and don’t forget to share this review with your online community.

You enjoyed reading this Blog Post, right? Well, Subscribe to our Free Newsletters Daily and never miss a thing from us:
previousOnline Forums | How The Website Chats Tool Is Implemented
nextAddiction | The Topmost 6 Proven Key Treatment Methods